Fishing on the River Camel 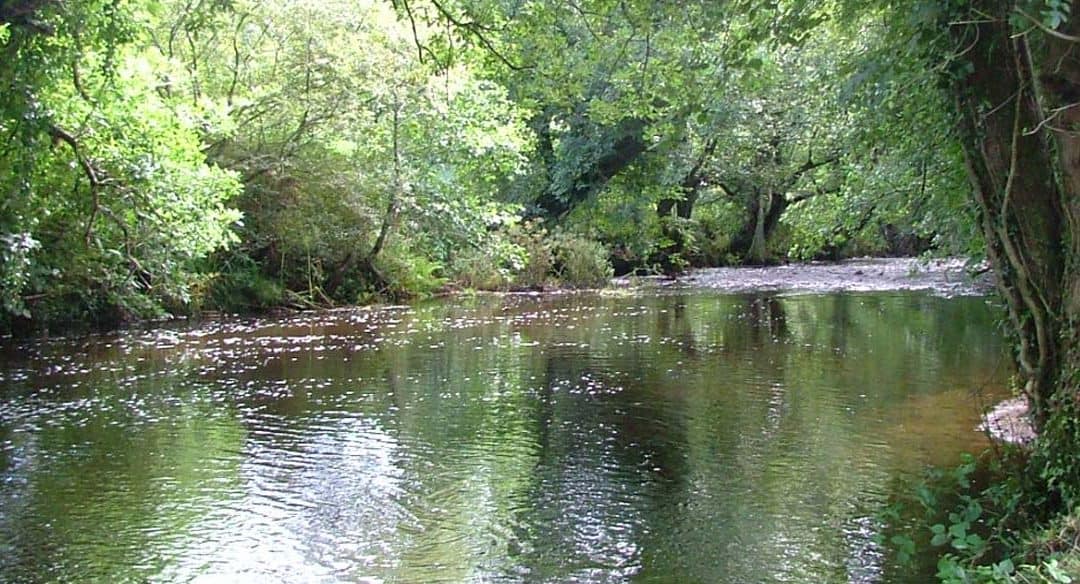 Fishing has always been one of the attractions of Cornwall, particularly around Bodmin Moor area as well as the coast. One of the premier destinations for anglers is definitely the River Camel, it’s one of only a few rivers in Cornwall that are what we class as a true river (along with the river Fowey and Tamar which borders Devon & Cornwall) , and it has been fished for centuries on end. While you’re staying at Perran Springs Holiday Park you may want to make a day trip to the river – especially if you get there at the right time of the season.

The main catch at the River Camel and its tributaries are salmon and sea trout – which of course vary according to the time of year. Although the populations of these fish may not be as in centuries past, the River Camel still has a strong reputation for both species and the number of catches there tend to be higher than any other location in the South West.

Officially the season at the River Camel opens up at the beginning of May but the main run of sea trout tends to arrive around July. For salmon the run starts towards the latter part of August or early September though the bigger fish are all mostly to be found in October right up till the season ends mid-December. Worm, spinning and fly are permitted, but each method may depend on the beat you are fishing – so please check when purchasing a fishing permit.

One of the main reasons why the River Camel has managed to retain its excellent reputation is due to its active efforts to conserve and protect its population of salmon and trout. The upper parts of the river are designated as sanctuaries and cannot be fished, and the two main clubs that operate on the river have formed the Camel Fisheries Association and actively restock salmon.

Assuming you’re fishing there after the end of August you should be aware that there’s a voluntary agreement to catch and release all peal. Although completely optional, the catch and release rates for both salmon and sea trout are rising on a yearly basis as more and more anglers band together to protect the future of their sport.

If anything, the efforts of the association and clubs to make conservation a priority have added to the enjoyment of fishing at the River Camel – and ensured that it will continue to be a destination worth visiting for any angler. Can you really resist the temptation to pay it a visit, particularly if you happen to be in the vicinity during the season?